You may have noticed that mountains have a sort of gravitational pull on our camper. Whenever close to towering granite or even uplifted oceanic sedimentary layers, an undeniable force pulls us in. We know we’re not alone in being drawn to upward-bound dirt tracks and deep colored valleys because the demand is on the rise.

The more connected and industrious man is, the more we crave what mountains offer. The nation’s GDP and the cost of a cabin nestled in an Aspen forest go hand-in-hand. Ironically the mountains were originally set aside for conservation by Washington not because of their altruistic qualities, rather they were thought useless for farming or industry. 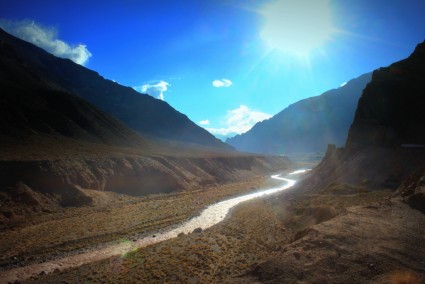 A river runs through it

In fact, it’s not the imposing altitude or glacial peaks we crave. It is not the mountains themselves but a wild place. We associate the mountains with the wilderness because these great ranges were the last frontier to be civilized. Be it flat Kansas grassland or the desolate desert, we need these wild places like trout need a brook.

Being in Mendoza we were naturally drawn to the Andes again to explore the high mountains to the west. Over several days we roamed up dirt tracks, camping where the road stops. In between, we paid a visit to Uspallata, Argentina’s take on a sleepy mountain town, where 7 Years in Tibet was filmed. 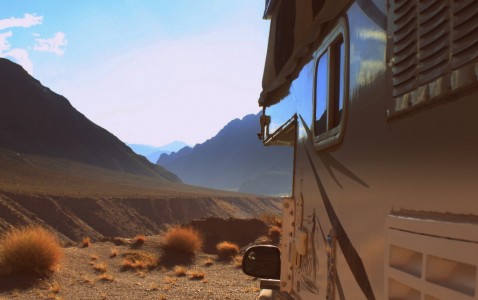 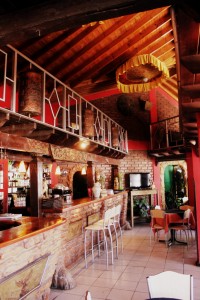 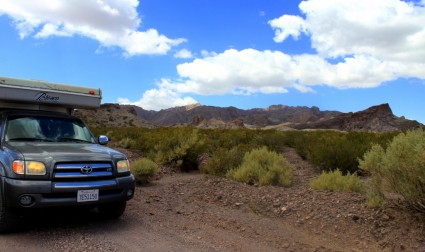 We were bee-lining toward Parque National Aconcagua, home to the tallest mountain outside of the Himalaya, Aconcagua (6962m). Months prior I dreamt of traversing up the snowy goliath but ultimately chucked the idea after I crunched the numbers. We settled on a few days of circling the area, camping and hiking in Aconcagua’s shadow.

Only after arriving at the entrance did we learn the bathrooms in the park (as in toilets) had been privatized. We were unable to stay overnight anywhere in the park without an advance restroom reservation. After a quick hike and abandoning a small part of our libertarian leanings, we left. 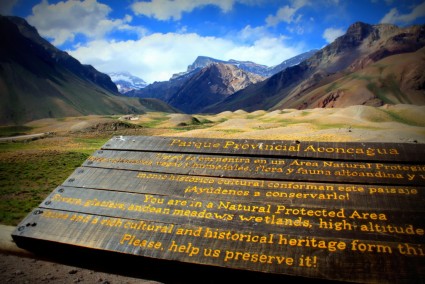 In place of crossing into Chile we called an audible and struck east toward the Pampas and Capital. Ahead of us were many long driving days over flat grassland but we eagerly anticipated the arrival of our family to celebrate Christmas in the urban jungle. 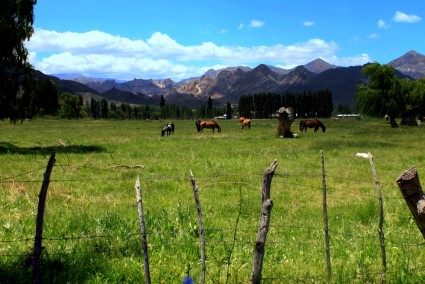 After Christmas break and a hard drive failure, we're back to our overlanding advice series!  This is part five of ten.  Continue reading → Despite living in the Bay Area I have always been one who prided myself on navigation sans technology. I reluctantly purchased our Garmin Nuvi months before our departure. Getting used to a calm computerized voice dictating my every turn took some getting used to. When we started I thought we had our GPS system dialed in with the un-routable and horribly inaccurate Garmin WorldMaps loaded. What a mistake. It didn’t take long before our GPS was reduced to an expensive compass and we utilized paper maps and luck to get us though unsigned cities. Country-by-country we stumbled through, slowly